Lagos, by a Portuguese historian.
The Lagos Walking Tour brings you fun facts about the Celtic iron age, Roman settlements and the Middle Ages in Lagos. 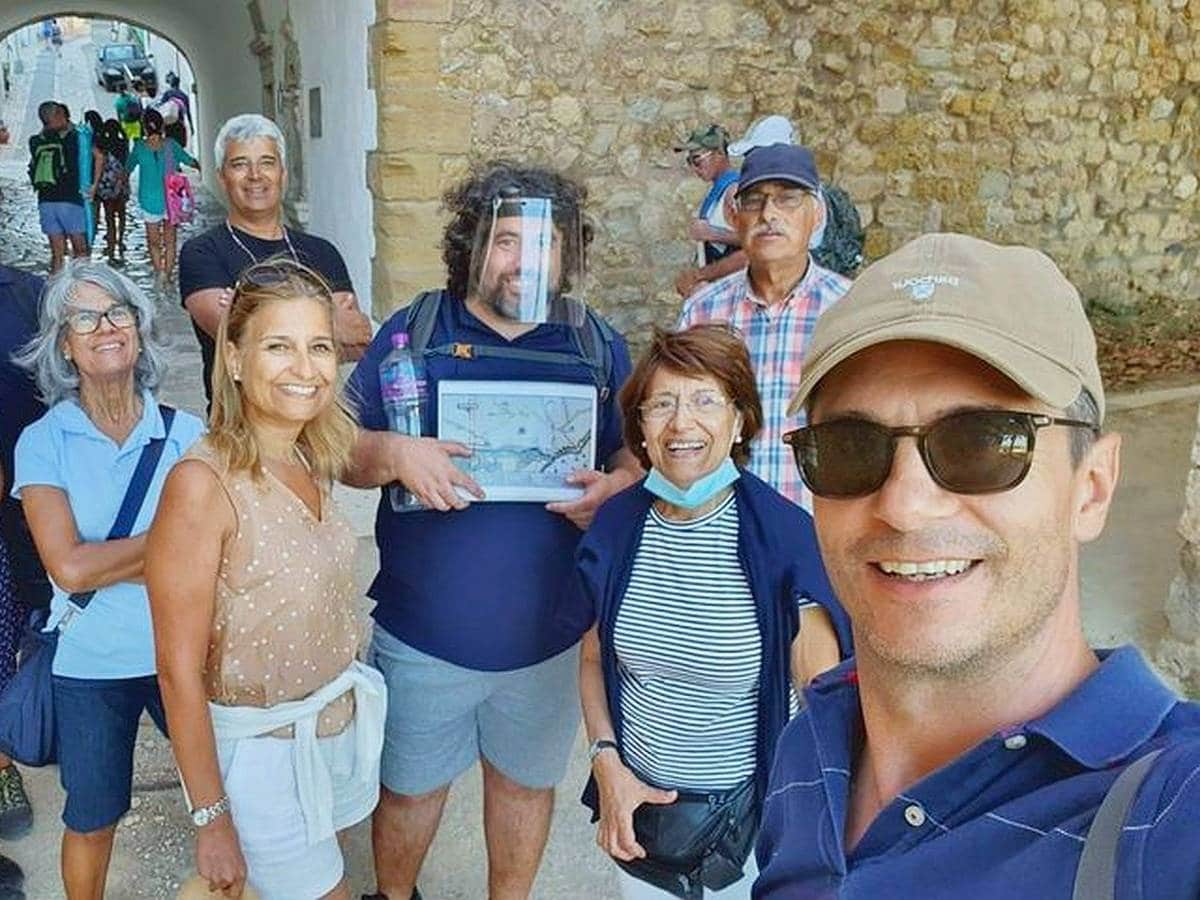 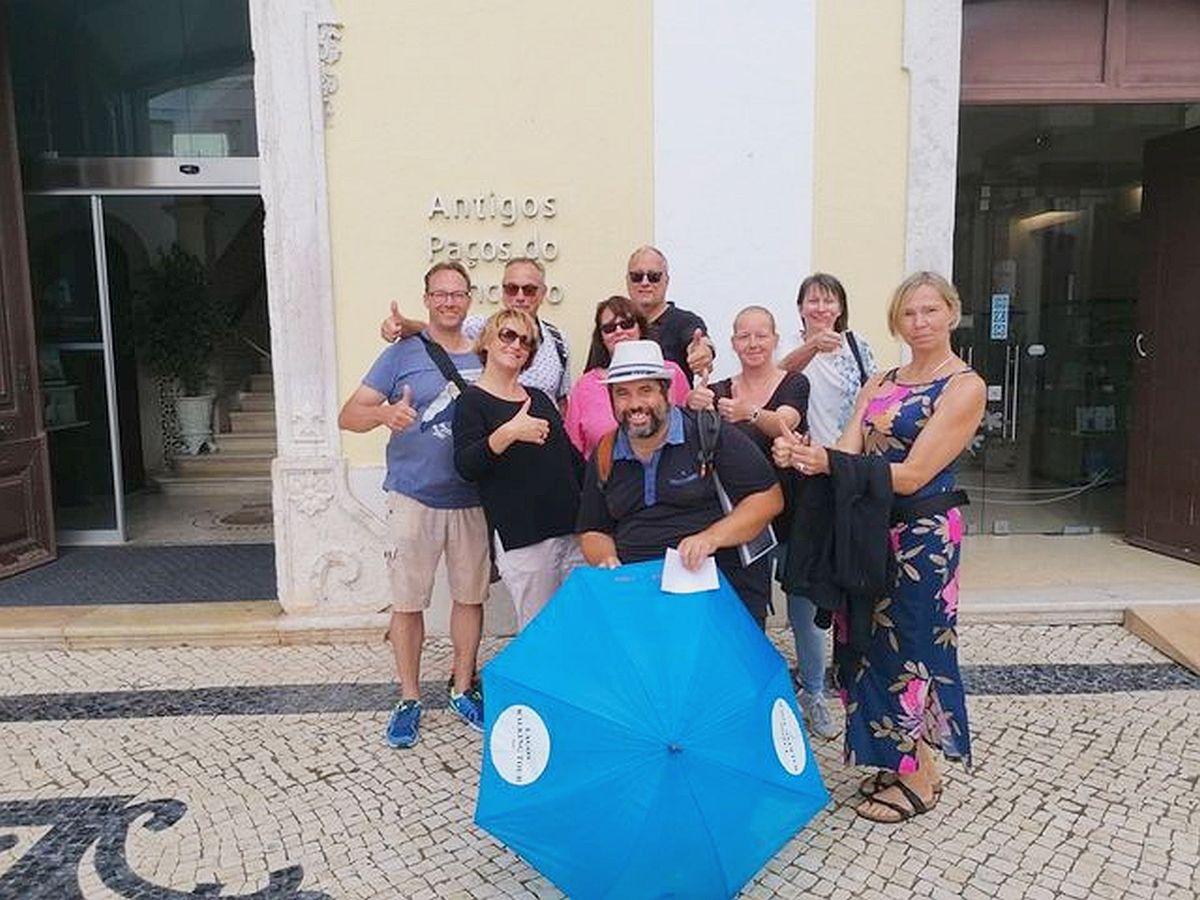 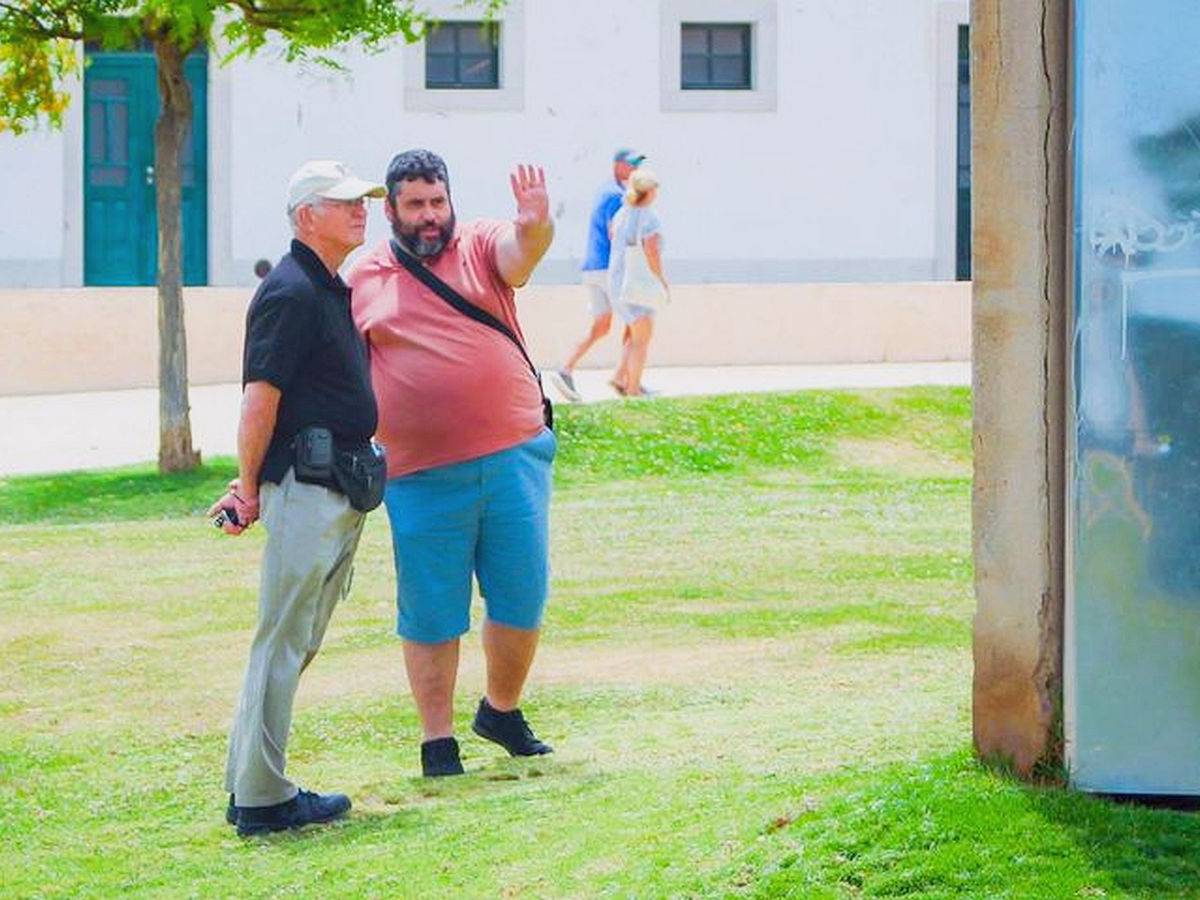 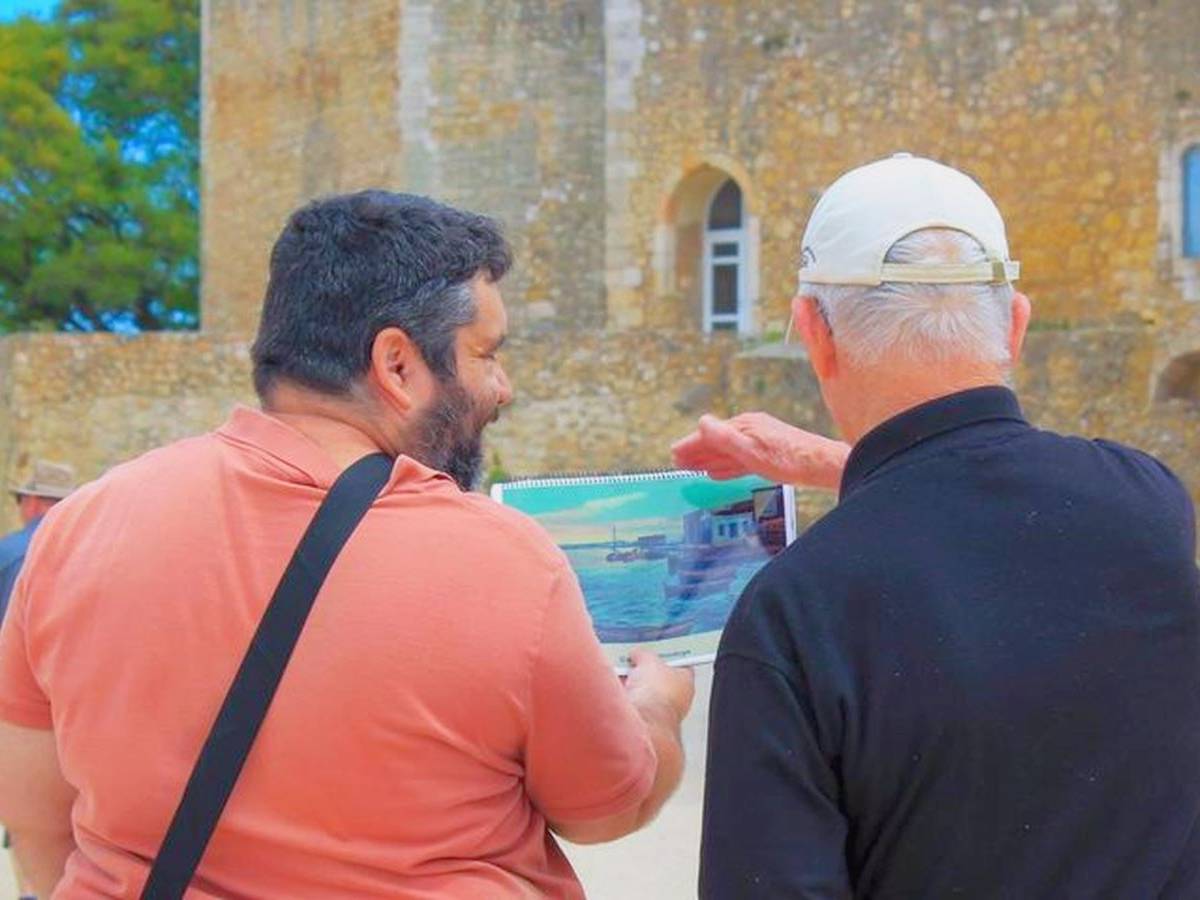 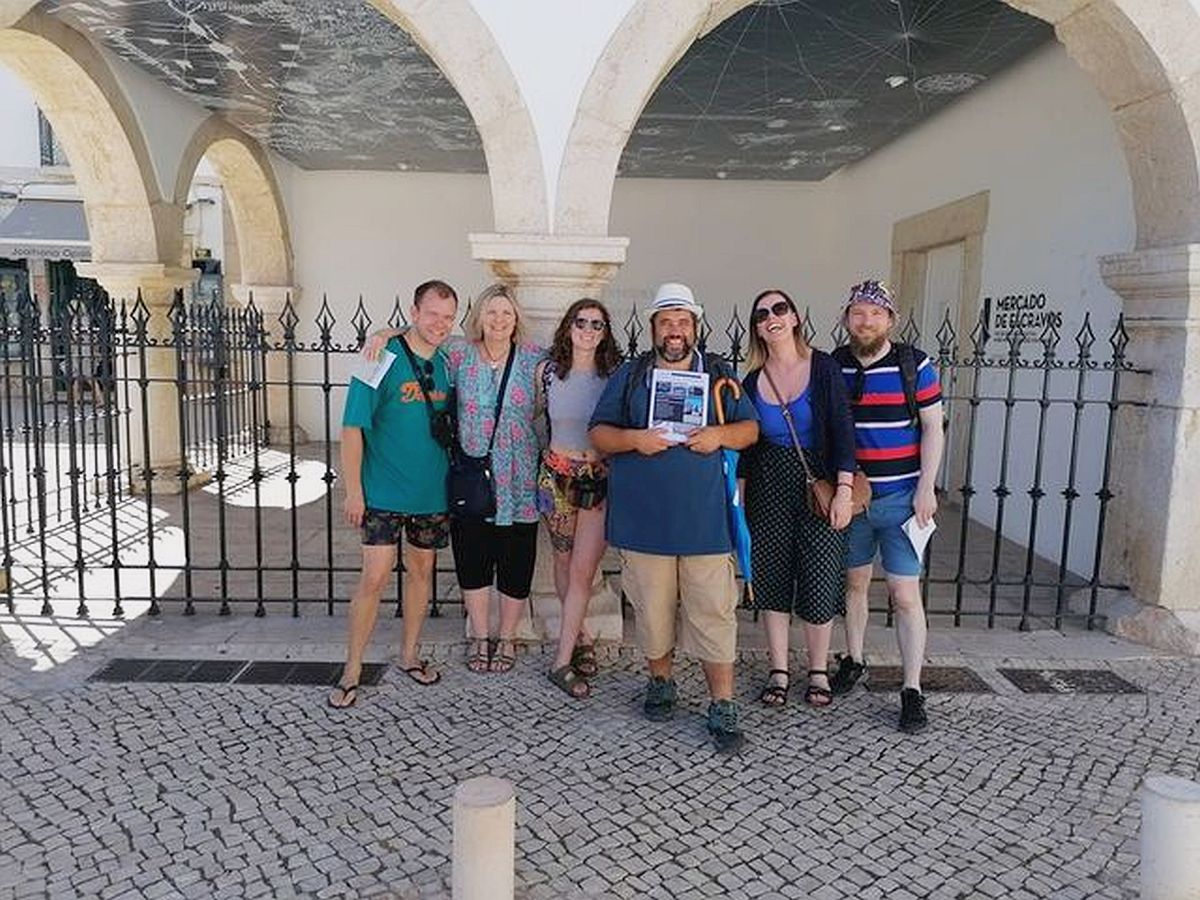 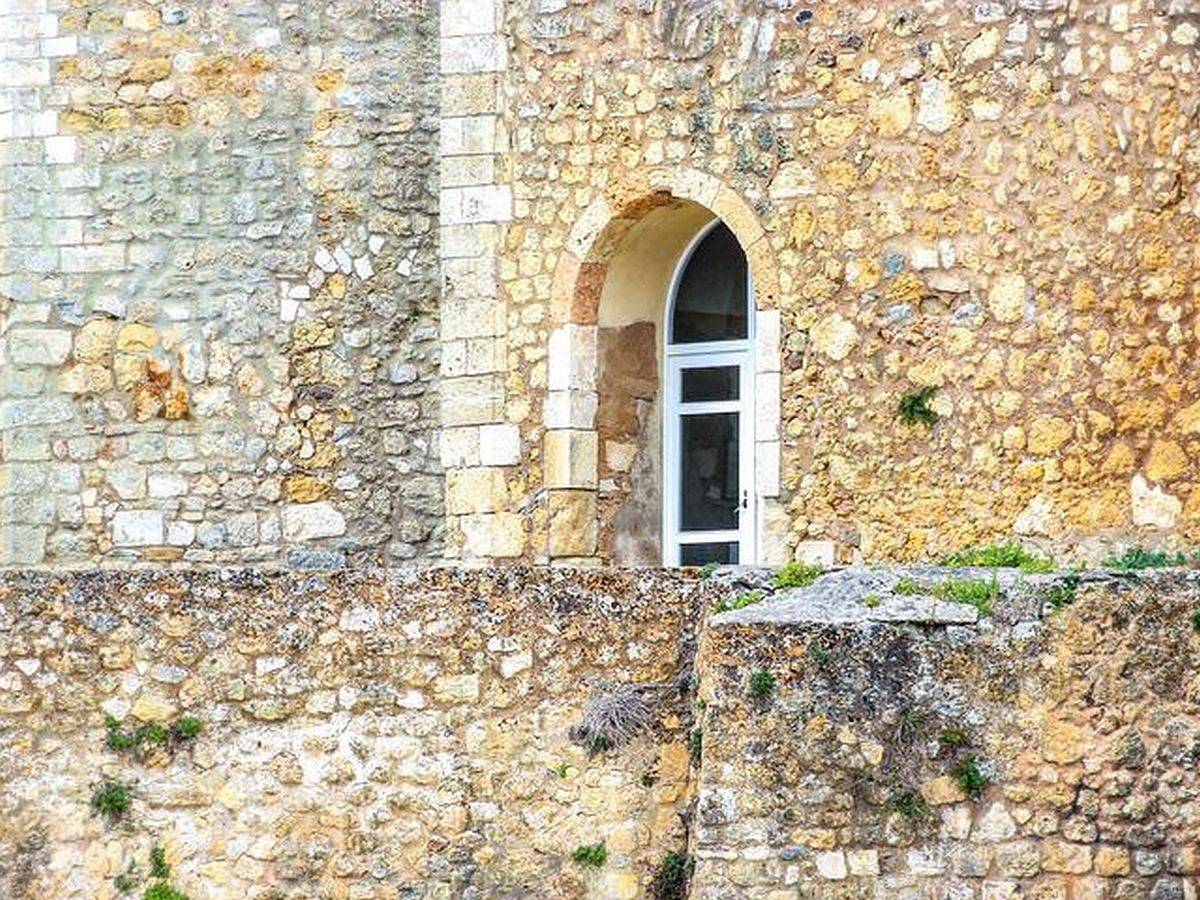 Your English speaking walking guide studied Geschichte at Braga University in the north of Portugal, however he is born and bred in Lagos. On the Lagos Walking Tour he picks up the origin of Lagos in the Iron Age (700 b.c !), when it was named Lacobriga. Fast forward and with copies of modern maps at hand, he will share stories about archaeological finds in the Roman Period and fun facts from the Middle Ages, all happening in Lagos.

More recent stories reveal the role of discoverer Henry the Navigator in slavery, the darker side of his discoveries. And what happened in the Battle of the Three Kings to King Dom Sebastian in Morocco ?

Being Portuguese, and a food lover, the guide also shares yummy facts about the most tasty and traditional dishes and pastries, and where to get them from in Lagos.

Are you interested in history, and also eager to know where the local surf scene hangs out in the evening ? Check out our Stadtwanderung Lagos.

You meet in the centre of Lagos in front of the Tourist Office, at 10:00. This is easy to find at the Praça de Gil Eanes and at 2 minutes walking from the underground parking. Learn about the meaning of various statues, the old slave market, Governor´s Castle and the museum in the Church of St. Anthony. Remember to bring a photo camera. The walk ends 2 hours later at the same place where it starts.

Combine with seakayaking in Lagos

When you have planned one day in Lagos and want to make the most out of your visit, then you found the 2 best things to do in Lagos. Combine the Lagos Walking Tour with a kayak cave trip on the sea. The Lagos Walking Tour ends at 12:00 in the centre of Lagos. From there it will be 15 minutes walk to either the Marina or to beach where the kayaks will be waiting for you. Check out the Winter Kayak Tour that we offer from the Marina in Lagos. 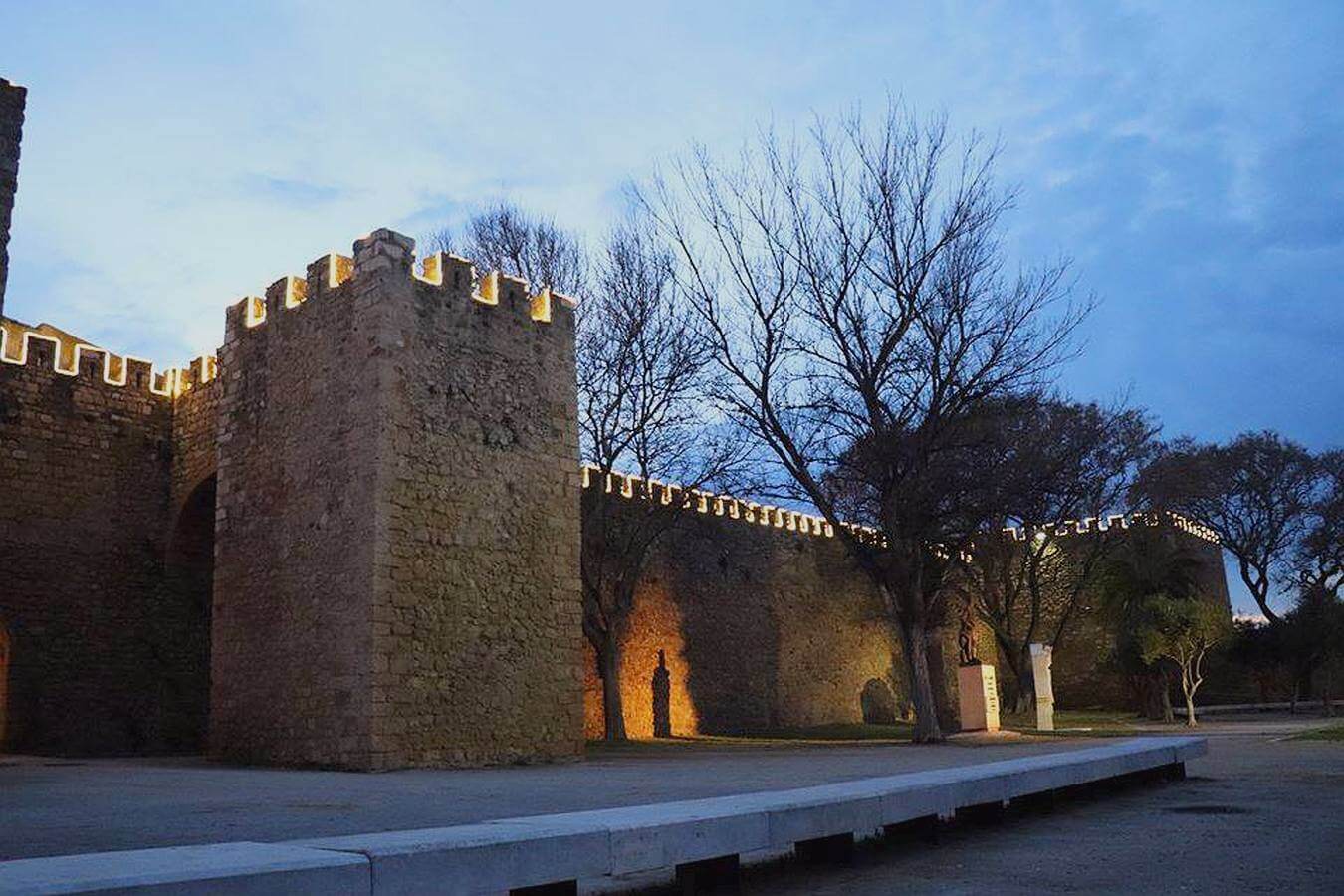 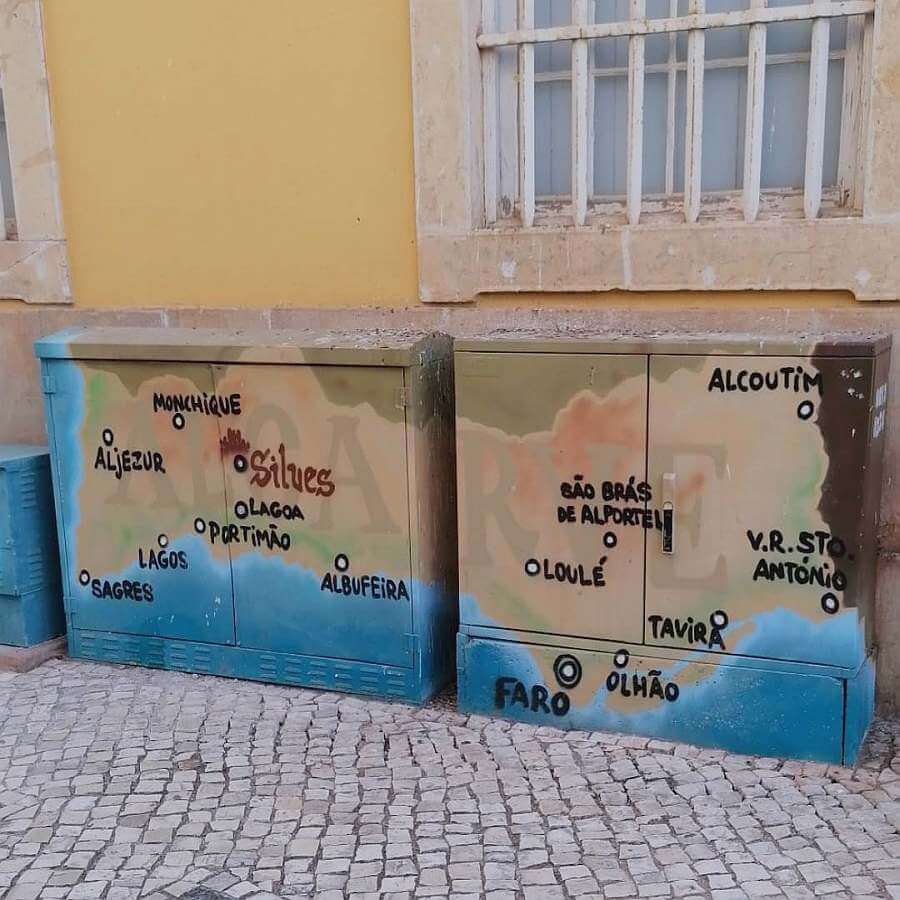 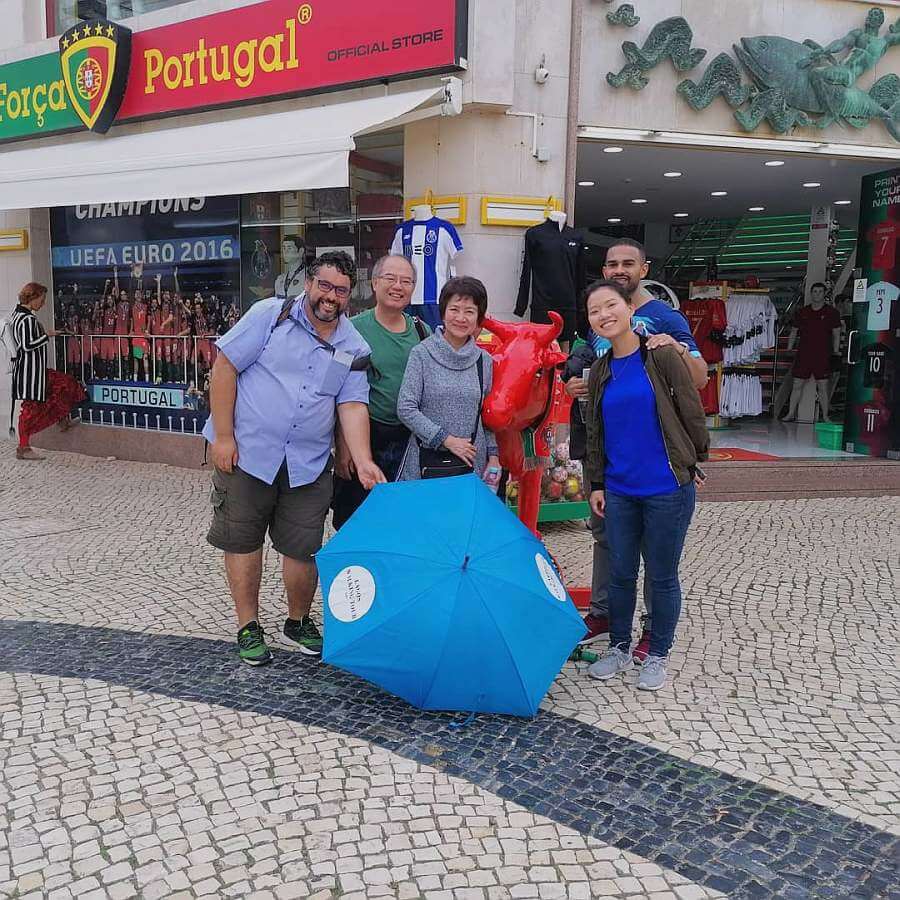 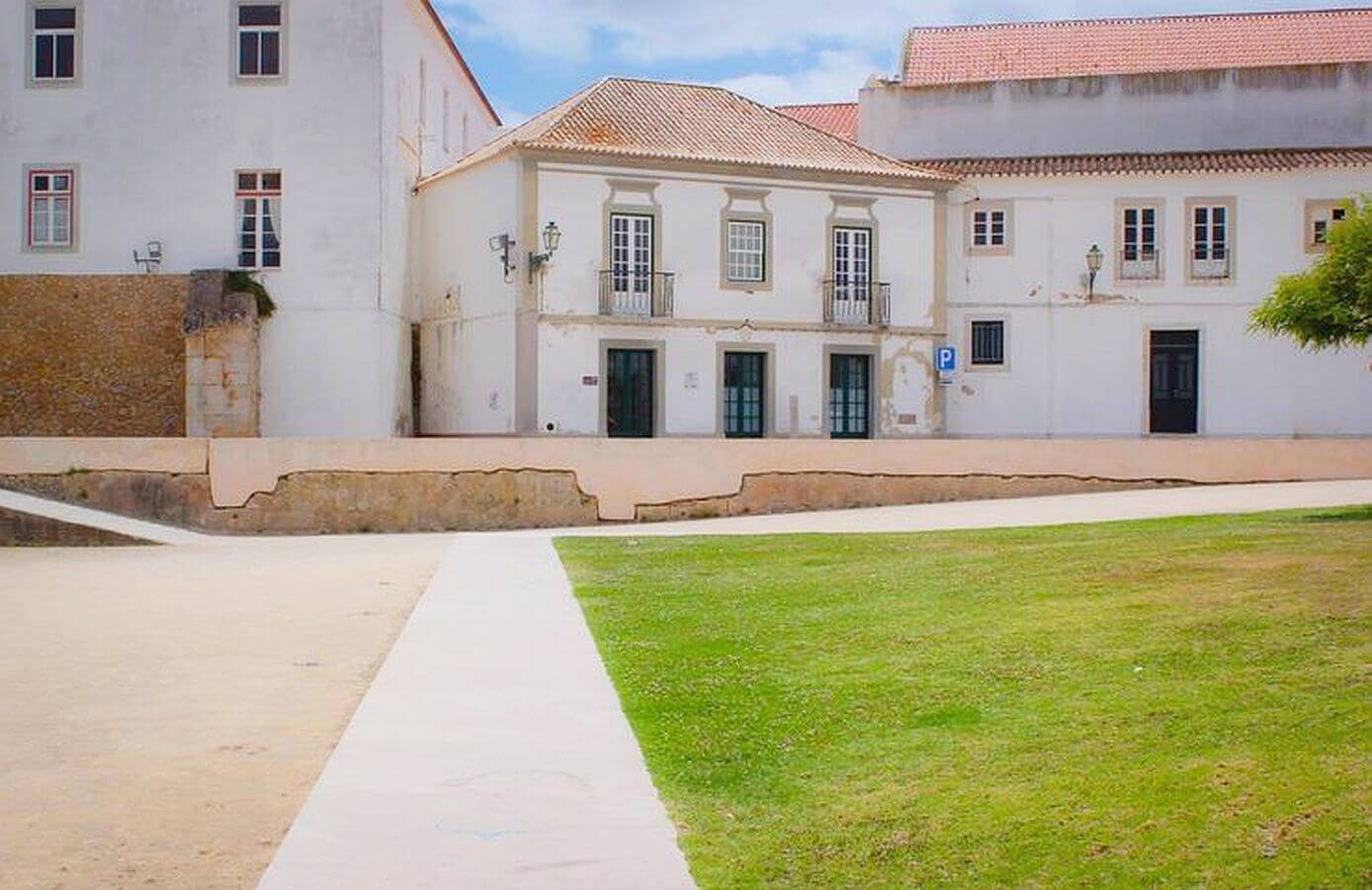 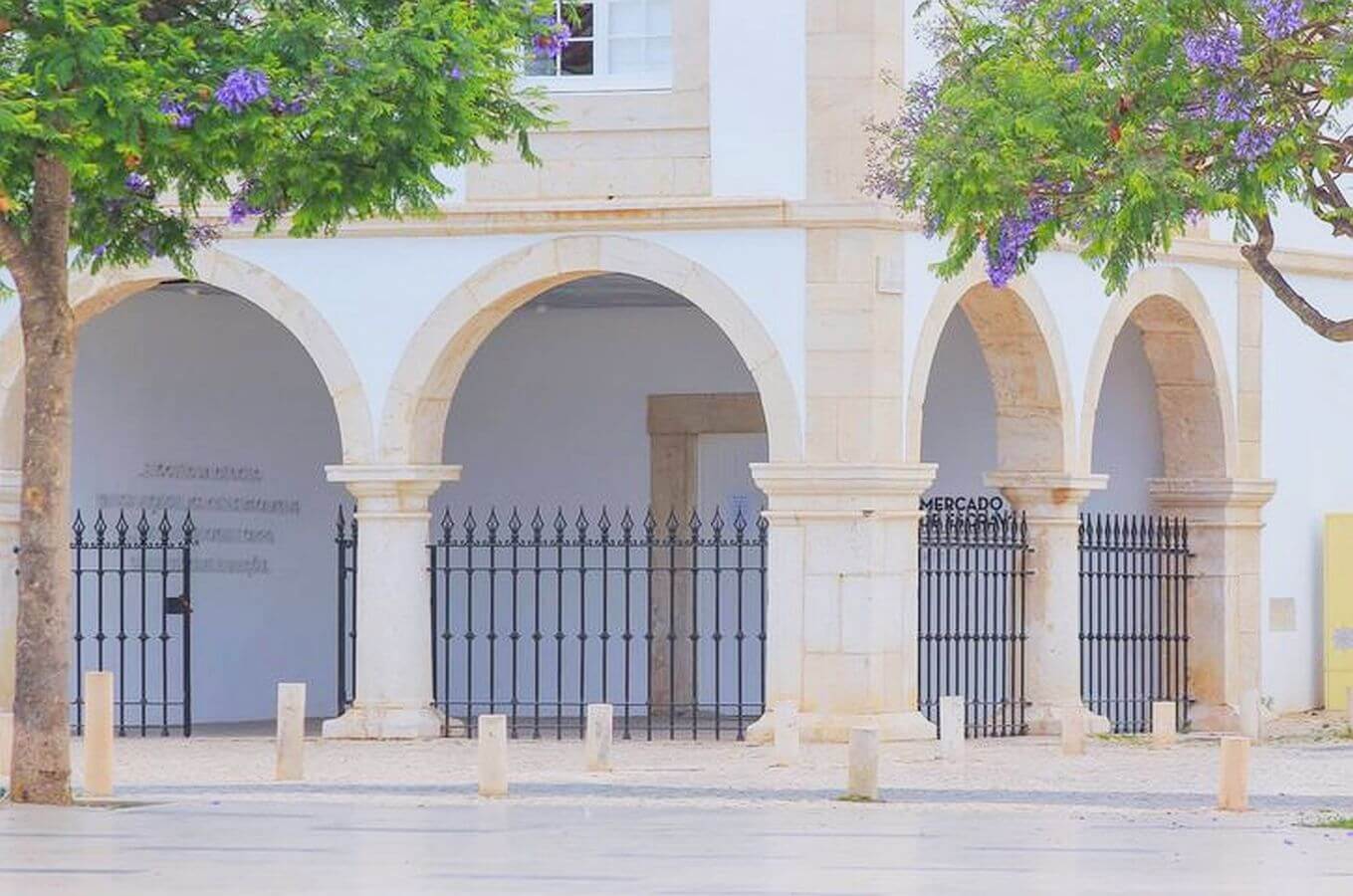 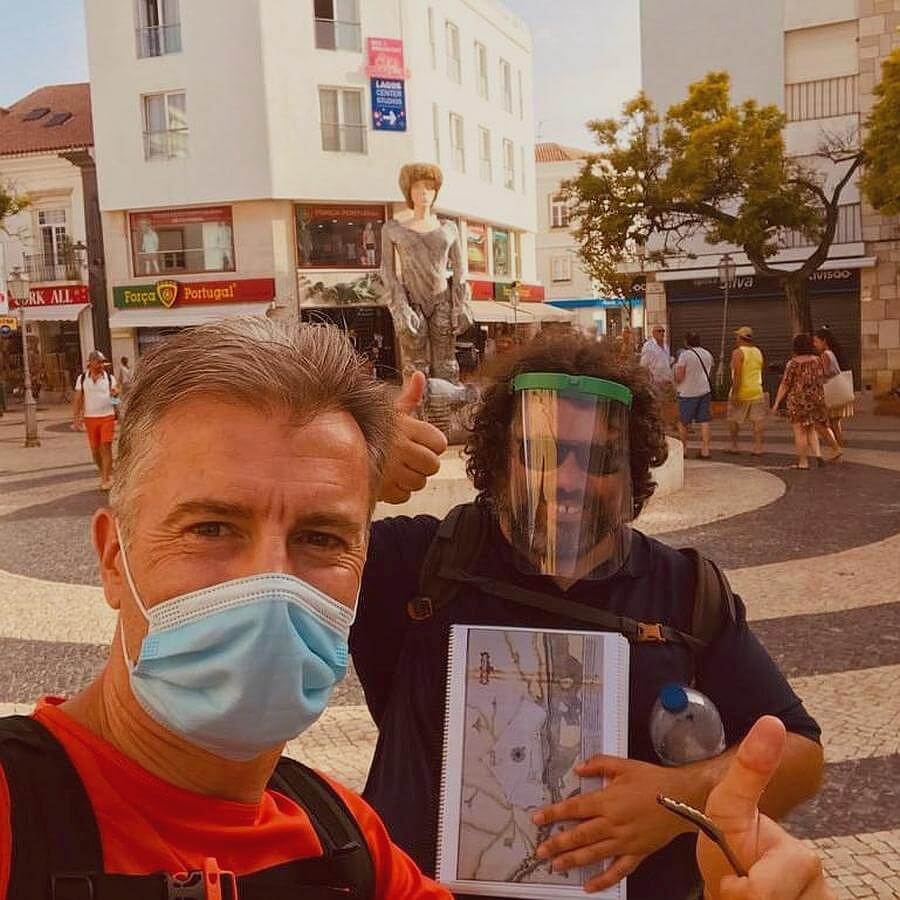 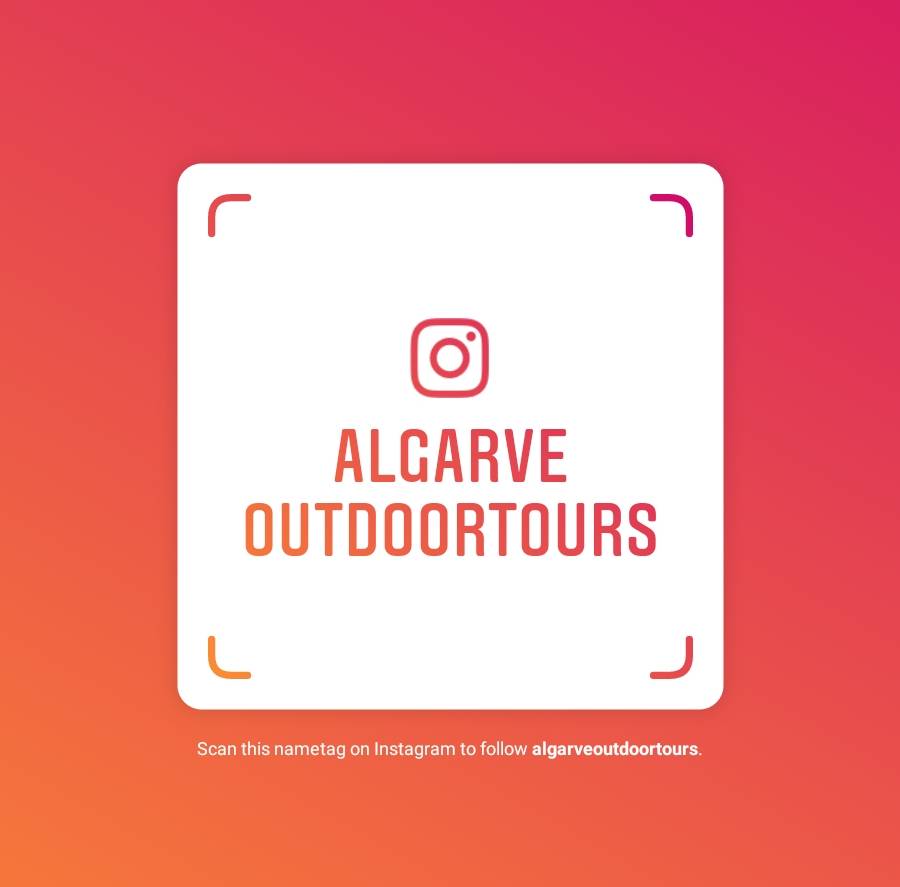 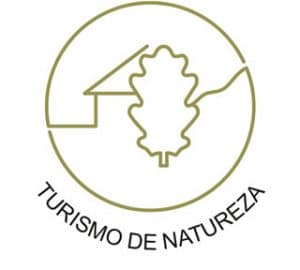 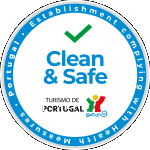